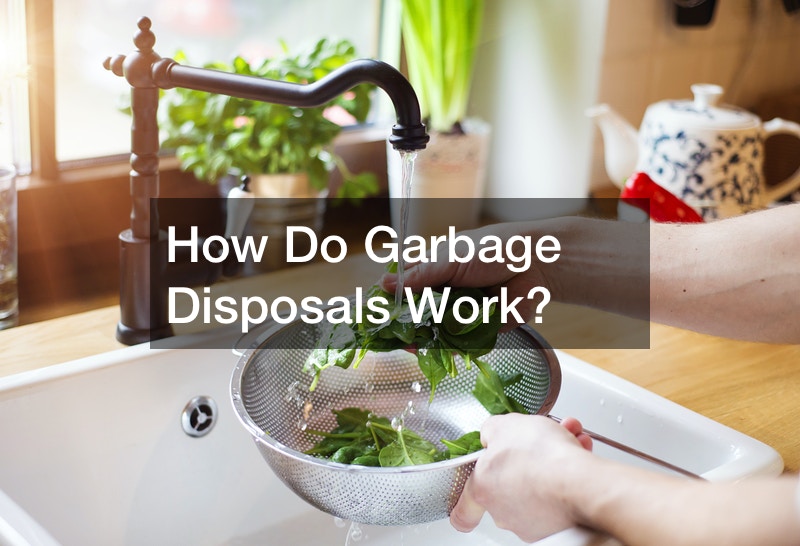 The disposal requires a heavy flow of water to push the scapes down to be chewed up by the blades of the garbage disposal.

The disposal is installed under the sink drain and uses a motor that is usually powered by a 120 volt box. The motor is located toward the back of your cabinet. Within the disposal itself is the grinding chamber which houses the shredding blades that do the work of breaking down the scraps. An impeller arm and plate are used to force the now harmless pulverized scrapes down into the pipes.

Often the disposal is attached to the dishwater so that the drain water from your dirty dishes goes through the disposal as well, getting rid of any scraps left on the dishes. Generally, there are two different kinds of garbage disposals available to have installed in your kitchen. The first is activated by a switch while you run the tap, flushing the scraps away. The other is known as a batch-feed disposal in which you turn a stopper after filling the disposal with all your accumulated scraps.
. 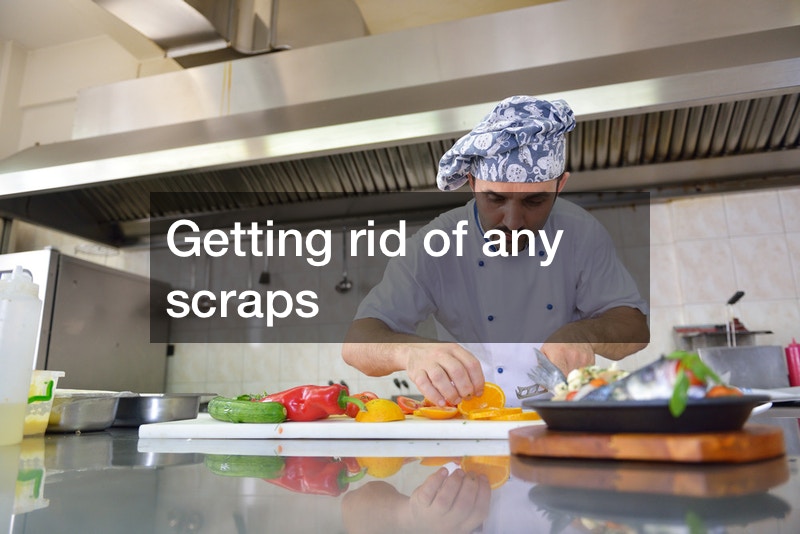