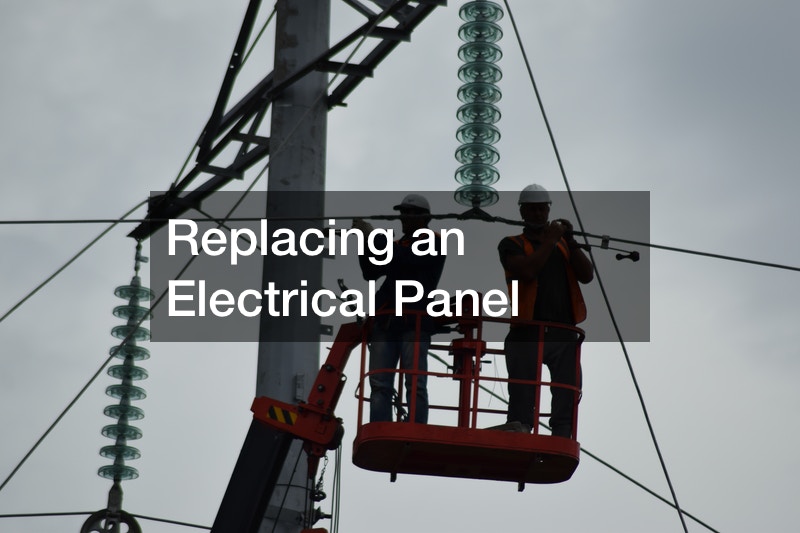 Attempting to do an electric panel replacement with hot wires lugged into the bus bars is extremely risky. Here’s how to replace it and rewire it safely:

Turn off the power to the box.
2. Remove the breakers after unhooking the lines inside the box. Remove the neutral and ground wires from the bar, as well as the two main lines that lead to the bus bars and the neutral from the line.
3. To pull the wires up, release the wire clamp on the knockout on top of the box.
4. To slide down the box, loosen the screws keeping it in place.
5. Mount the new Square D Homeline electrical panel.
6. Connect each hotline to the main breaker. To prevent corrosion between the lug and the wire, apply some Noalox grease to the end of the line before inserting it into the lugs. Connect the neutral wire to the lug in the center.
7. Slide the wires into the proper slots on the quick-grip system’s channels.

Keep on watching for a more detailed explanation of electric panel replacement.
. 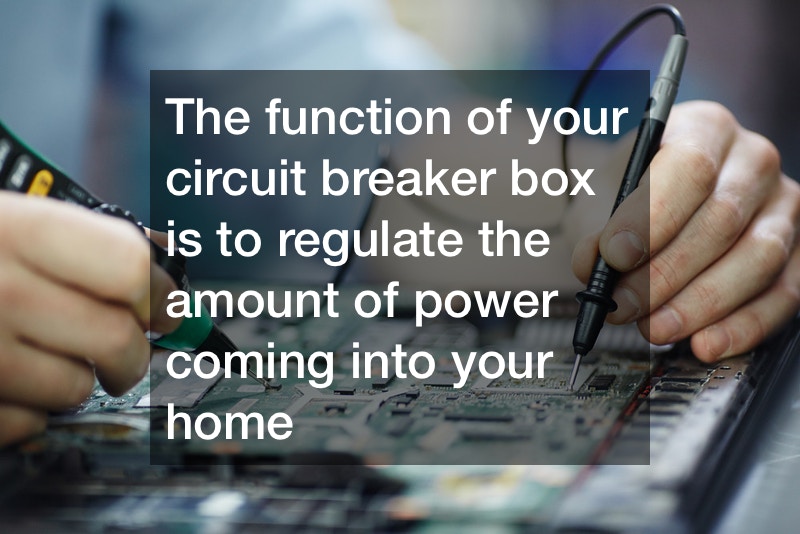