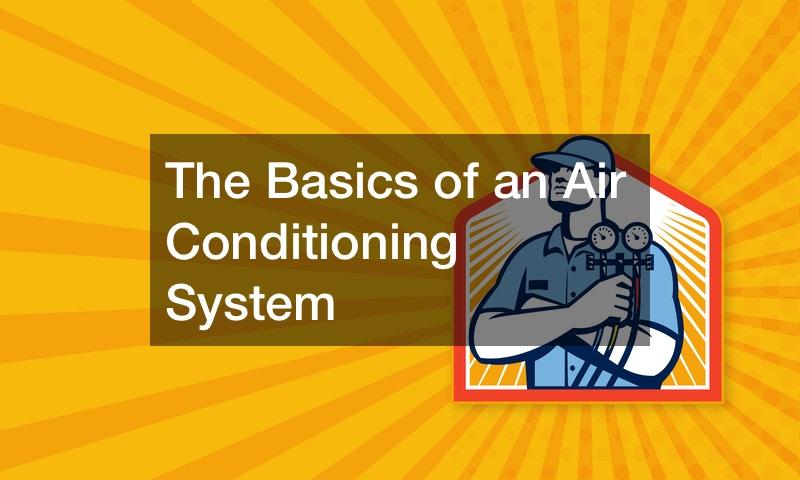 A typical air conditioning system has a few main parts: the compressor, the condenser, the expansion valve, and the evaporator.

Each of these parts has their own specific function that come together to produce cool air. For example, the compressor circulates a refrigerant in the pipe work which cycles through all of the other components. The refrigerant is a specially designed fluid with a very low boiling point that is easily capable of shifting between liquid state and gas state. Different refrigerants boil at different temperatures which affects different parts of the air conditioning system. The refrigerant moves through the piping of the system until it reaches the compressor as a low pressure, low temperature vapor.

The compressor then sucks in the vapor and squeezes it together in much smaller space, increasing the pressure and temperature. After it leaves the compressor, it enters the condenser as a high pressure, high temperature vapor. Condensers are always placed outside and the refrigerant that exits the condenser needs to be hotter than the outside air. 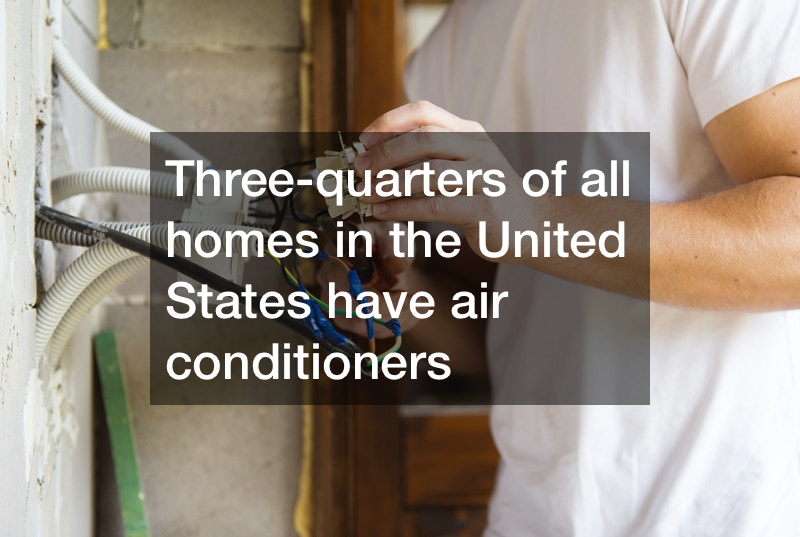