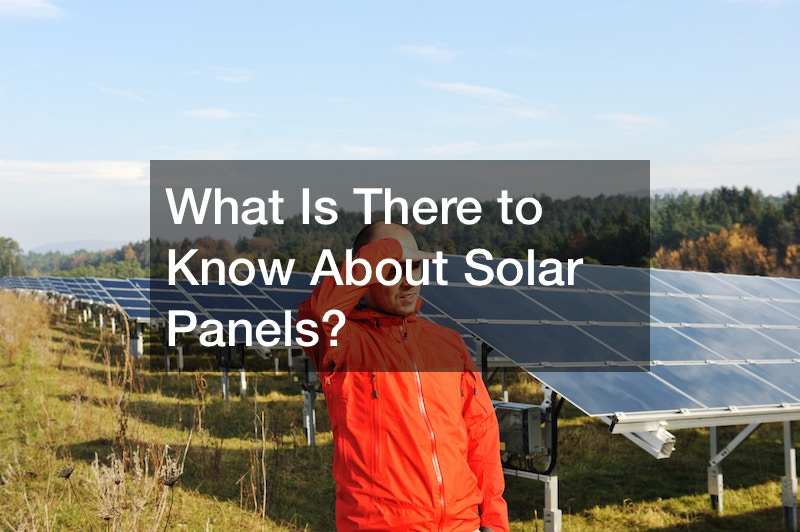 Of the different technological innovations to have emerged in the past few decades, solar energy is one of the most expansive ones. Not only is it an idea that’s become widely understood and accepted by the public, but it also has a wide range of applications, both economically and environmentally. Many people understand the gist of how solar panels work on a surface level, but what more is there to know about this novel technology?

Solar power is one of the most common forms of energy that people come into contact with every day.

The Earth comes into contact with 173,000 terawatts of solar power, which is ten thousand times more power than the planet’s population utilizes. Consequently, it’s easy to imagine that the planet could be fully reliant on solar energy one day. Solar panels are made of small units called solar cells and they allow solar power to be converted into solar power.

Typically, those solar cells are made from silicon, which is the second most available element on Earth. Watch the video above to learn more about the science behind solar panels and how they’re being continuously developed to harness solar energy more efficiently.
. 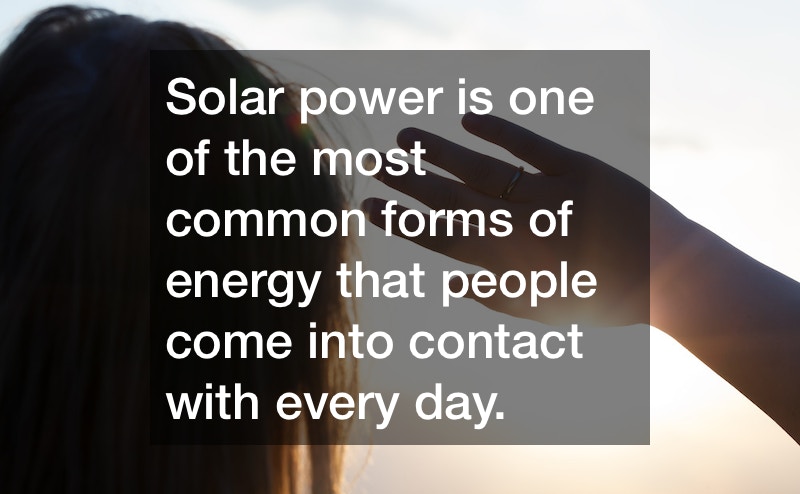